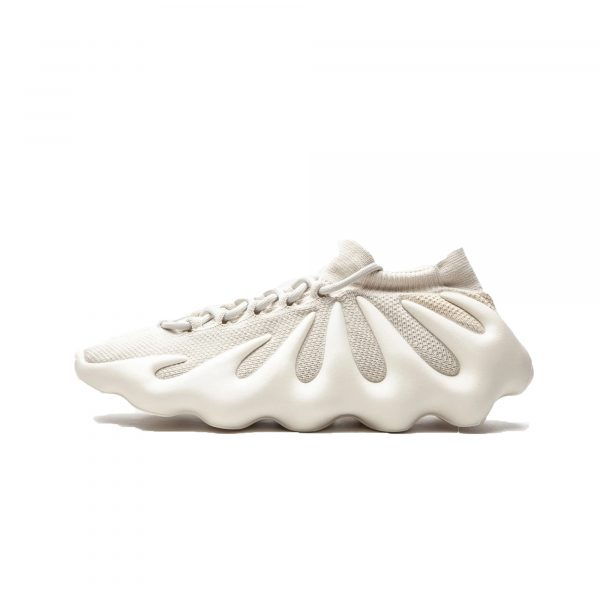 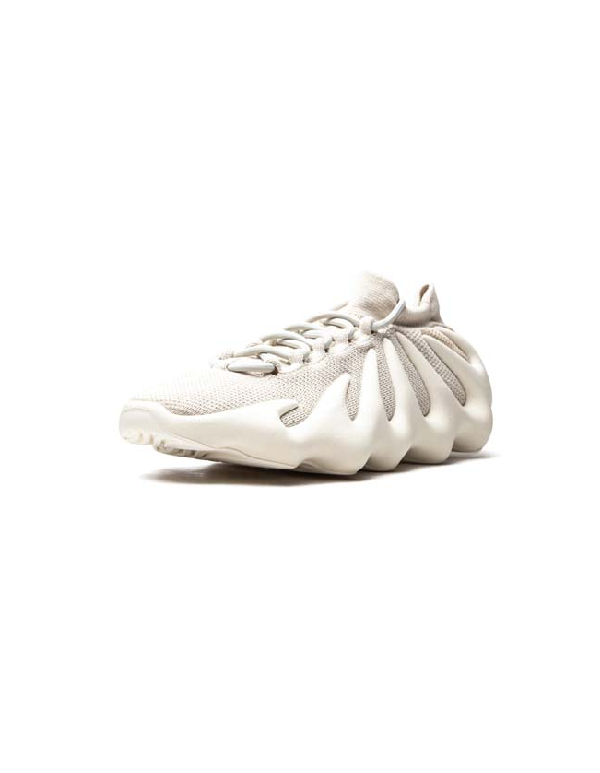 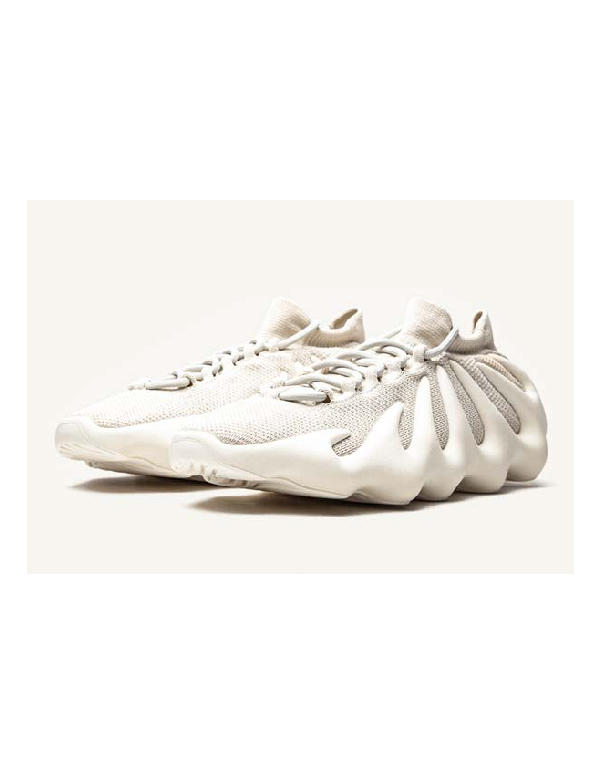 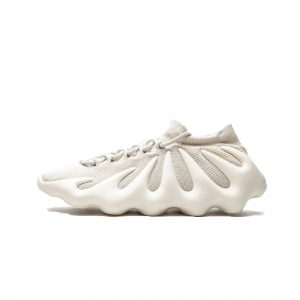 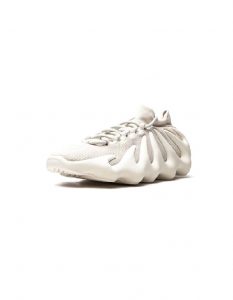 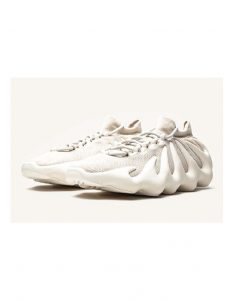 The adidas Yeezy 450 “Cloud White” is the debut release of the 450 model from February 2021. A design by Kanye West and adidas that had been in the works since 2018, the oft-teased Yeezy 450 was spotted on West’s feet on multiple occasions prior to its release. Now, the Yeezy 450, one of the most avant-garde footwear designs in the adidas Yeezy line, is a reality. The progressive style combines a cream sock-like knit upper with a one-piece white EVA foam sole that extends up to the collar. Despite its sock-like appearance, a traditional lacing system appears on the top of the Steven Smith co-designed shoe.

Be the first to review “Yeezy 450 Cloud White” Cancel reply