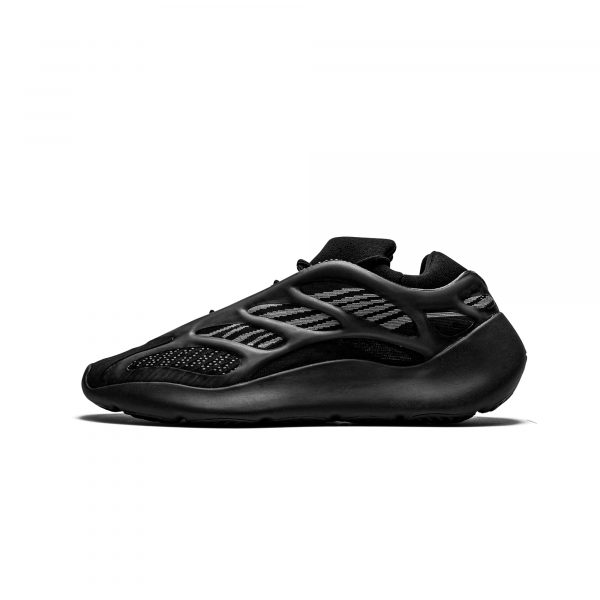 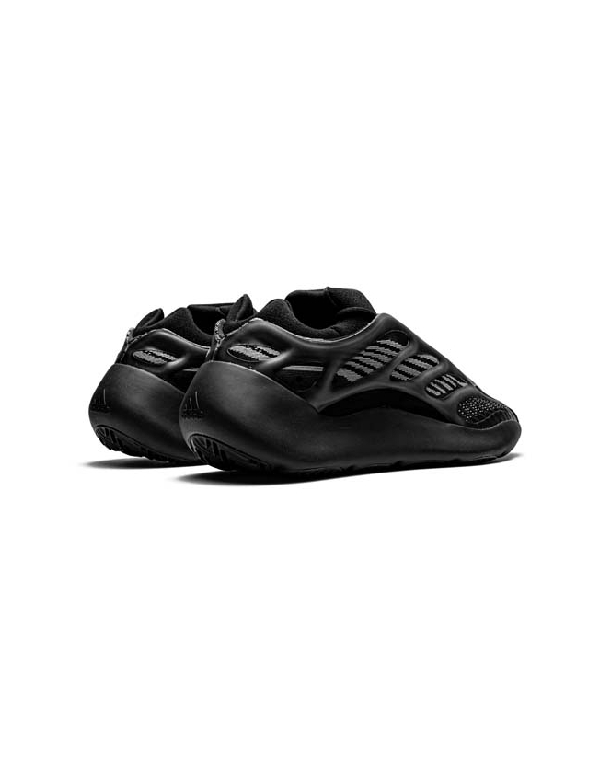 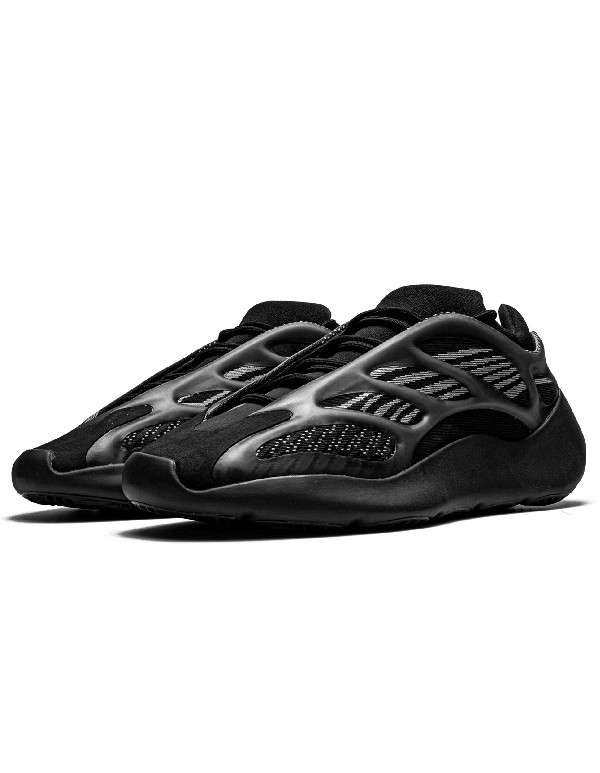 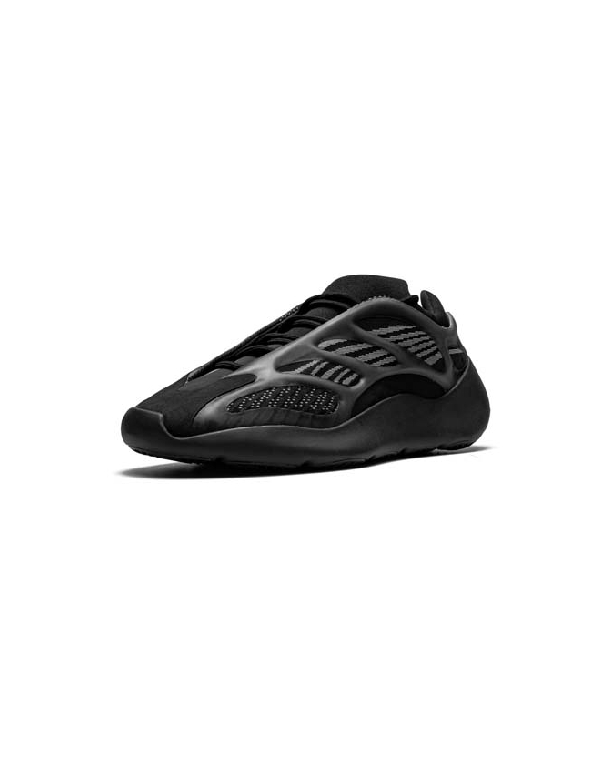 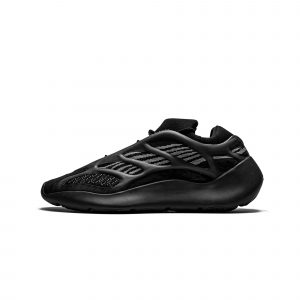 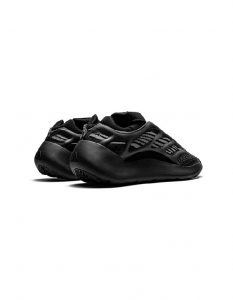 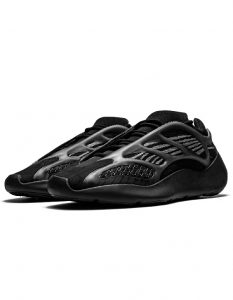 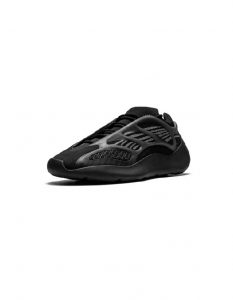 The adidas Yeezy 700 V3 “Alvah” is the second colorway released of Kanye West’s third version of the 700 model. This edition sports a decidedly dark palette in a predominantly black upper with grey accents. The construction features a tonal engineered mesh base with an overlaying RPU “cage” wrapping the foot for support and structure, as well as a futuristic appearance. The chunky yet streamlined blacked-out sole unit completes the striking design. The adidas Yeezy 700 V3 “Alvah” was released on April 11, 2020.