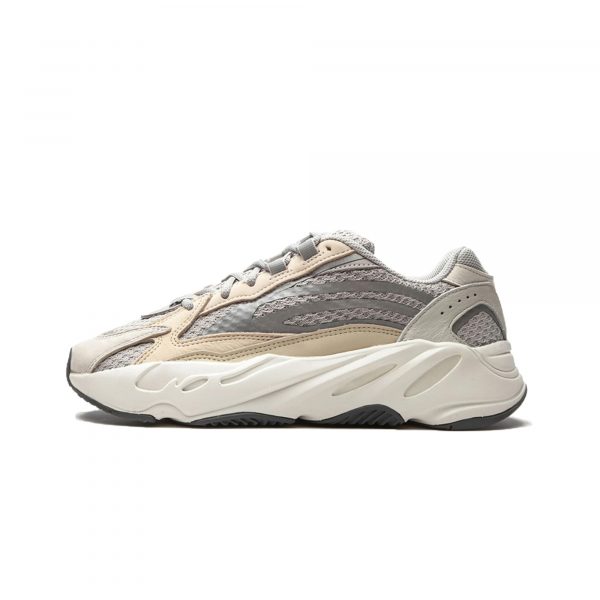 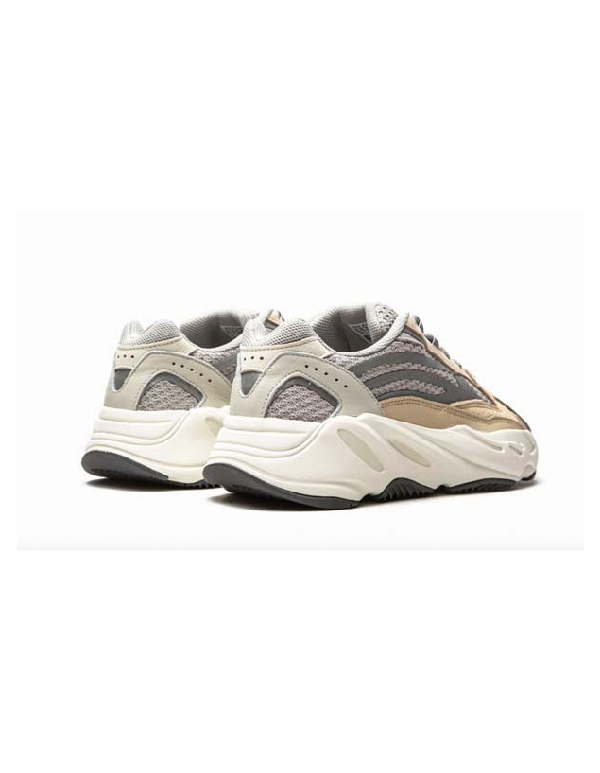 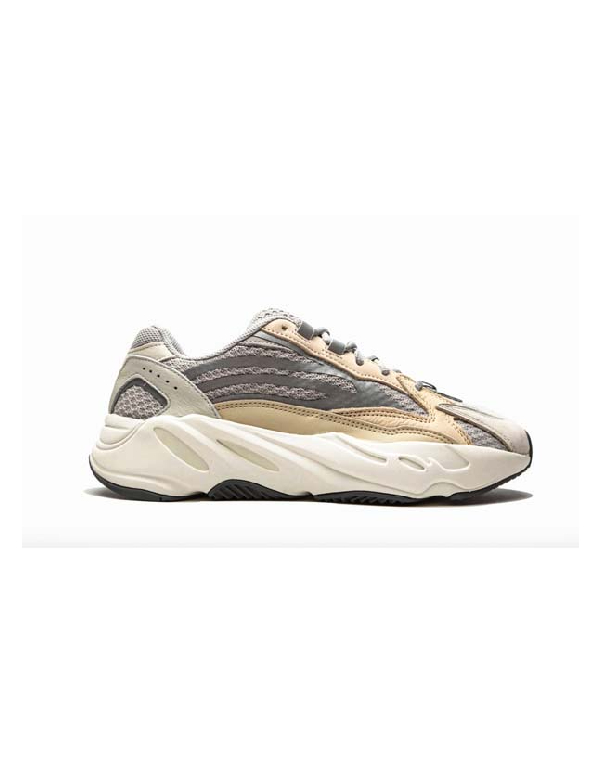 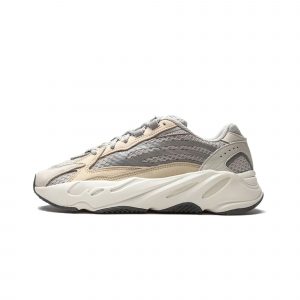 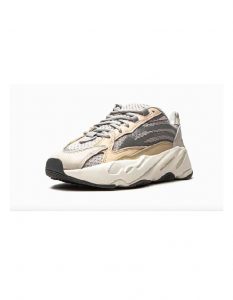 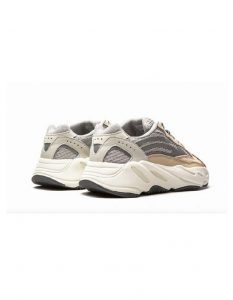 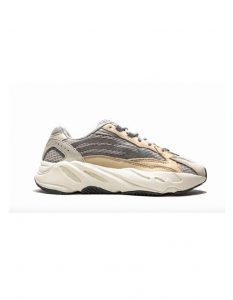 The adidas Yeezy Boost 700 V2 “Cream” is a March 2021 colorway of the second iteration of Kanye West’s chunky “dad shoe.” The Yeezy Boost 700 V2 debuted in December 2018 following the success of the original 700 model. In the years since, adidas and West have modified the styling of the Yeezy 700 with each iteration being as unique as it is popular among Mr. West’s loyal supporters. As for the design of the 700 V2 “Cream,” soothing cream and light grey nubuck leather overlays can be found on the mudguard, forefoot, and eyelets above the grey mesh base. Reflective striped detailing is found on the midfoot and heel. Underfoot, the chunky white foam midsole houses adidas’s proprietary Boost cushioning for all-day comfort. Release date: March 13, 2021.